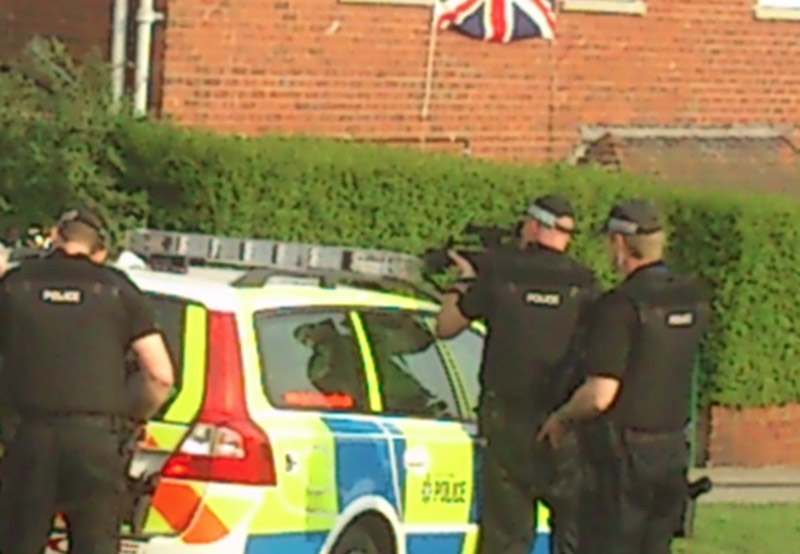 ARMED police and the police helicopter were called to an incident in Worsbrough yesterday.

A police spokesman say officers responded to a report of a man with a firearm at around 5.15pm on May 24.

A man in his 50s was arrested on suspicion of being in possession of a firearm. He is in police custody.