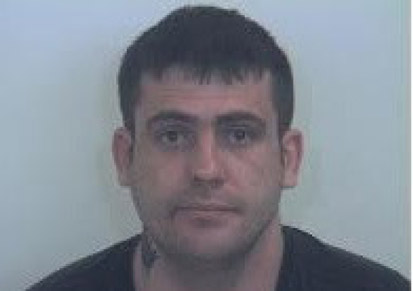 A BARNSLEY man has been jailed after police discovered a massive drugs haul - and a stolen pet tortoise - in his flat.

Billy Metcalfe, along with associate Matthew Wiggett, was caught with stolen property at the flat in Wath - including the pet tortoise - as well as almost £35,000 worth of cocaine, £16,000 worth of cannabis and £5,000 of amphetamines.

While out on bail over the discoveries at the flat, Metcalfe took part in a series of targeted burglaries in Swinton.

The court heard how he hit one of his victim’s in the head with an axe in one instance, and used a chainsaw to break down doors in another.

Metcalfe, 33 and of Illsey Road, Barnsley, was jailed for 10 years at Sheffield Crown Court.

Wiggett, 32, was given four years and eight months in prison.