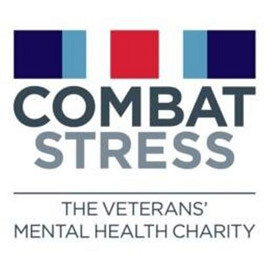 A GROUP at a local school has organised an event to raise money for a military charity that supports the mental health of war veterans.

'Military Minds', made up of staff from Holy Trinity at Carlton, has organised the gala dinner to raise money for Combat Stress.

The charity supports more than 6,000 ex-Service men and women. This includes 1,185 who served in Iraq and 971 who served in Afghanistan.

Barnsley MP Dan Jarvis will be in attendance as a guest of honour.

Organiser Yvonne Taylor said: Several staff from Holy Trinity have joined together and called ourselves ‘Military Minds’ – fundraising going to Combat Stress. I am passionate about saying ‘thanks’ to these people who are willing, or have given, their lives for millions of people they do not know.

"For the event, we have arranged for a red carpet, cadet guard of honour, there will be poems from our pupils, a quiz, and the Salvation Army band will be playing. There is also a four-course gourmet meal with wine on the table.

"So much work has gone into this. We are passionate about the cause."