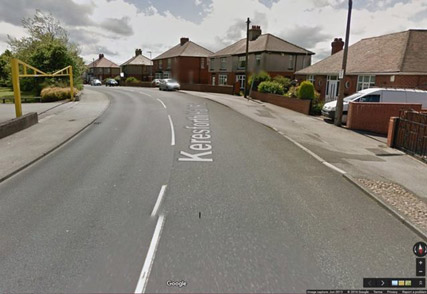 POLICE are appealing for witnesses after two pensioners suffered serious injuries after crashing into a parked car and lamppost near Locke Park.

At around 3.15pm yesterday (Thursday, April 5), it is reported that a silver Nissan Micra was involved in a collision with a red Audi A5, which was parked in Keresforth Hall Road.

It is understood that the Nissan was then involved in a further collision with a lamppost.

A 91-year-old man driving the Nissan and an 88-year-old woman, a passenger in the car, were both taken to hospital with serious injuries.

Nobody was inside the Audi at the time of the collision.