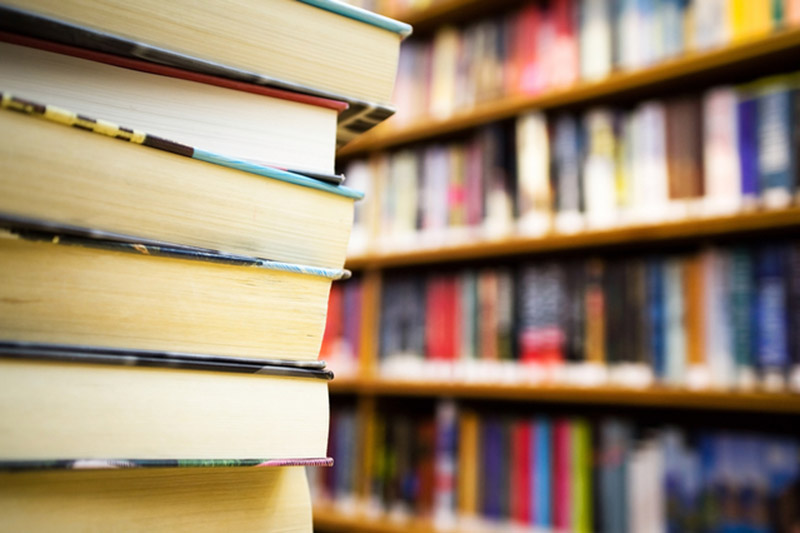 Parents hit out at school places

PARENTS have hit out after nearly 300 children missed out on their first choice of primary school.

Almost 90 per cent of families applying for reception class places starting in September this year got their first choice, according to figures from Barnsley Council.

But this left ten per cent - 289 kids - missing out on their first choice.

Of those pupils, 98 children were given a place at a school which they hadn’t even included as an option on their application.

Commenting on the Barnsley Chronicle Facebook page, Lyndsay Robertshaw said: “I have come across so many that haven’t got their first choice, most of the kids at our nursery have not got a place at the school they currently attend, us included! It’s a joke!"