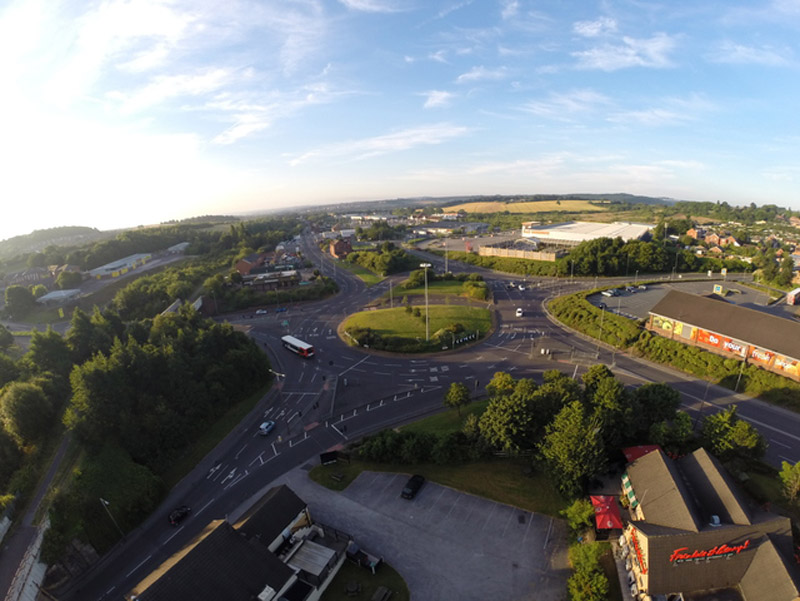 A WORRIED MUM has issued a warning to motorists after a brick dropped from a bridge hit her car - which had her baby in the back seat.

Sharon Hawkshaw was driving on Grange Lane at Stairfoot last Tuesday (April 19), when the brick was thrown as she passed under the bridge near the Black Bull pub.

It left the 25-year-old shaken as she had her six-month-old daughter Yasmin in the car at the time.

She said: “We heard this massive bang and stopped and saw there was a house brick on the floor. We looked behind and the man in the van behind us was pointing up at the bridge.

“My daughter was in the back and if it had smashed the rear window she would have been covered in glass.

“Fortunately it hit the roof and hasn’t done any damage."

Sharon says she posted about the incident online to raise awareness.

"There’s been quite a few comments from people saying their cars have been hit too," she said.