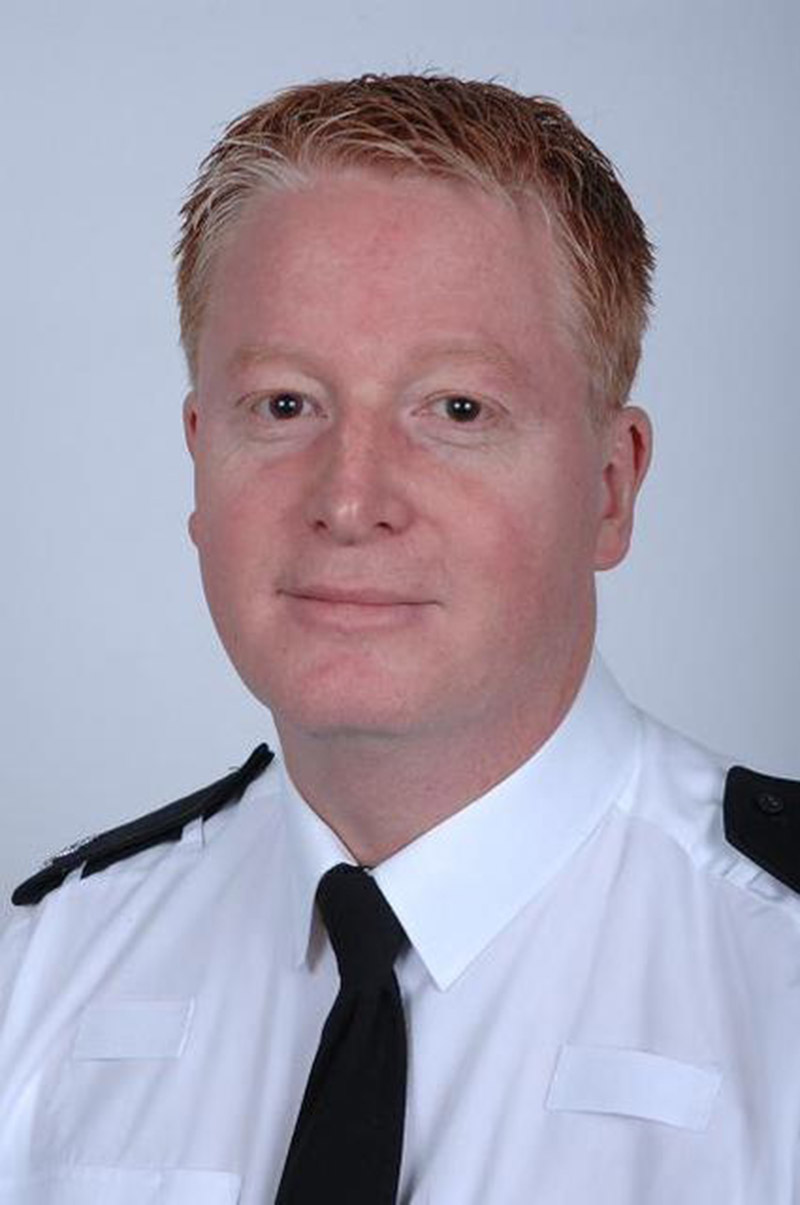 A CRACKDOWN on metal theft saw 15 Barnsley scrapyards searched by police and cars and vans thought to be carrying stolen metal stopped and searched.

The police operation - called Operation Tornado - saw 24 vehicles stopped in Barnsley, and two of them were seized after officers found they had no insurance. One can of red diesel was siezed and three fines were handed out for obstruction offences.

“Scrap yards in the county and those moving and dealing with stolen metal have been targeted by police, several times recently so they know we are watching them and this is part of a long-term plan to deter unlawful actions and better regulate the industry.

“These operations involve local communities, businesses and partners as well as assistance from legitimate scrap metal dealers. The whole community can be affected by the consequences of metal theft, so it is important that we all pull together to tackle it."