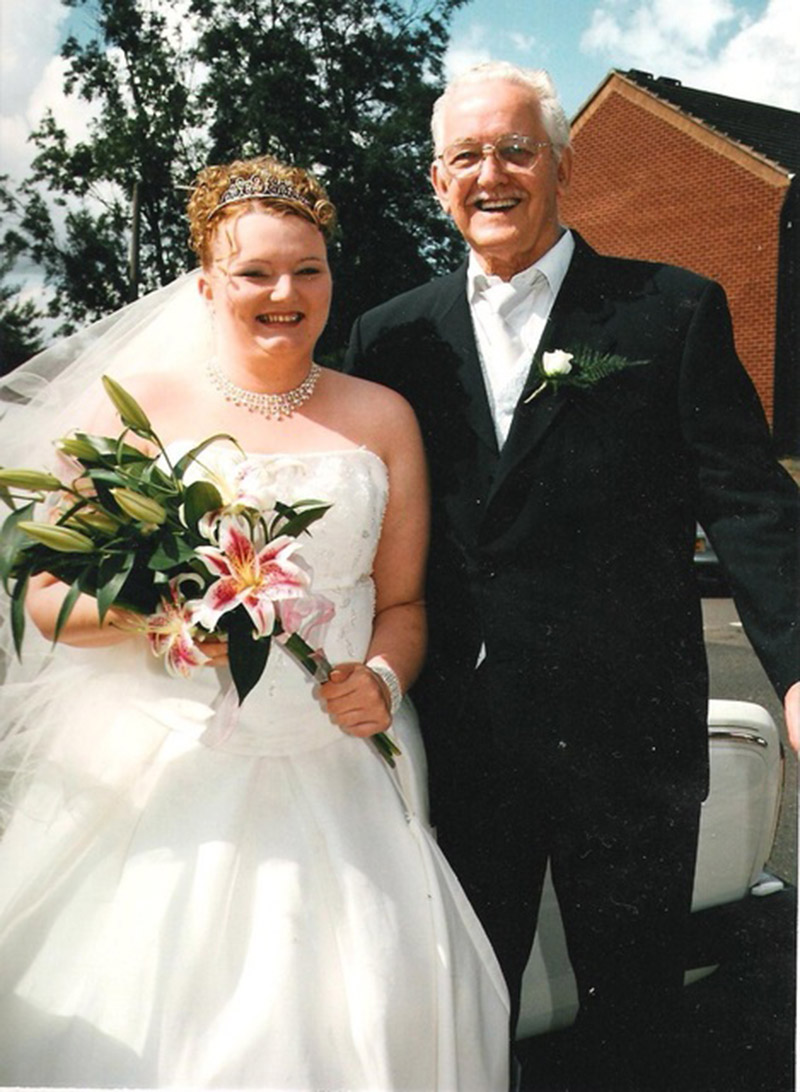 A BARNSLEY woman is preparing for a 10k race to raise cash for Weston Park Hospital in memory of her dad.

Mum-of-three Cathryn Parrish, from Royston, signed up for the cancer charity's annual Run in the Park after her dad was cared for at the hospital. Cathryn and her husband Simon will be doing the run on July 1 and are dedicating their efforts to Peter Walsh, who died in 2010 at the age of 77 after having treatment for throat cancer at the hospital. Cathryn, who works part time at Barnsley Football Club, said: “I want to do this to thank the hospital for the care they gave my dad. I was four years old when he was first diagnosed and underwent his treatment. “He always said that thanks to the hospital he got an extra 25 years of life and how much he appreciated the care he received. “He meant the world to me, and without the hospital he wouldn’t have been able to watch me grow up, see me marry or meet his grandchildren.” To donate to Cathryn’s fundraising visit http://www.justgiving.com/cathrynparrish