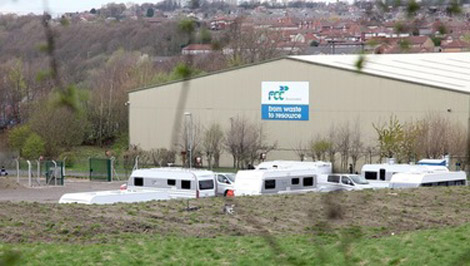 A DECISION will be made next month on whether a Stairfoot site for gypsies and travellers will reopen.

Council bosses will decide whether the 11 pitch site on Grange Lane should open back up after closing last April.

The site was shut after residents voiced concerns over the behaviour of travellers, who were accused of overstaying their welcome.

The council had imposed a maximum stay of 14 days, but this was ignored by nine caravans who only moved after the council opened legal proceedings.

It was decided following the closure that further consultation was needed with residents before a decision is taken on whether to reopen the site.

A decision on the site's future is expeted to go before council chiefs at a ruling cabinet meeting in May.