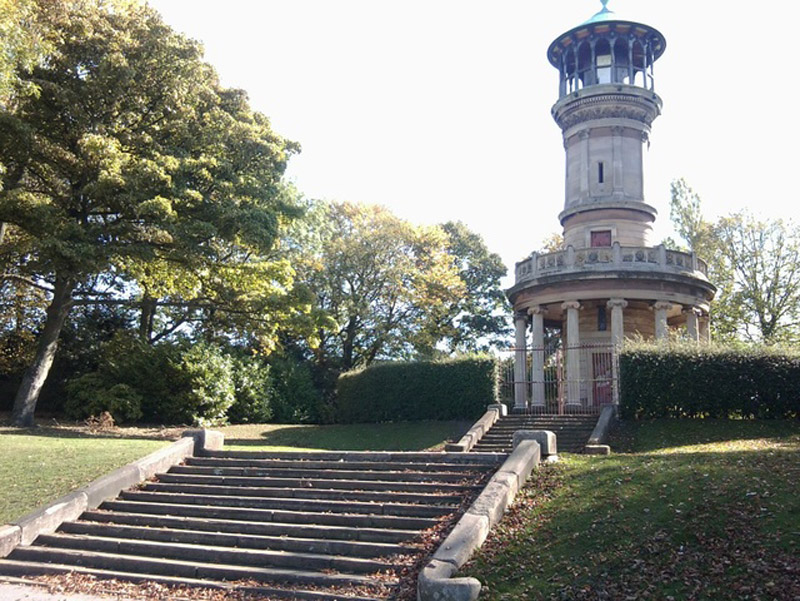 ANGRY parents have hit out at sexually explicit graffiti marked on a children's play area.

The play area at Locke Park was covered in the obscene language, and was only reported to the council yesterday.

One concerned mum, who discovered the graffiti when taking her children to the play area said: "There are quite a few small children, including my own, having to look at it. It's absolutely disgusting."

The offending graffiti has now be cleaned up by the council, but there are fears by some parents that other areas will be targeted.

Wendy Lowder, acting Executive Director of Communities, said: "Play areas are checked daily by the parks gardeners and if any graffiti is found they will attempt to remove it themselves, or failing that report it to the Graffiti Team who will remove it as soon as possible.

"We ask the public to please report any graffiti they find in play areas and parks directly to the Parks Service on 01226 774356, there is an answer machine and all messages will be dealt with."