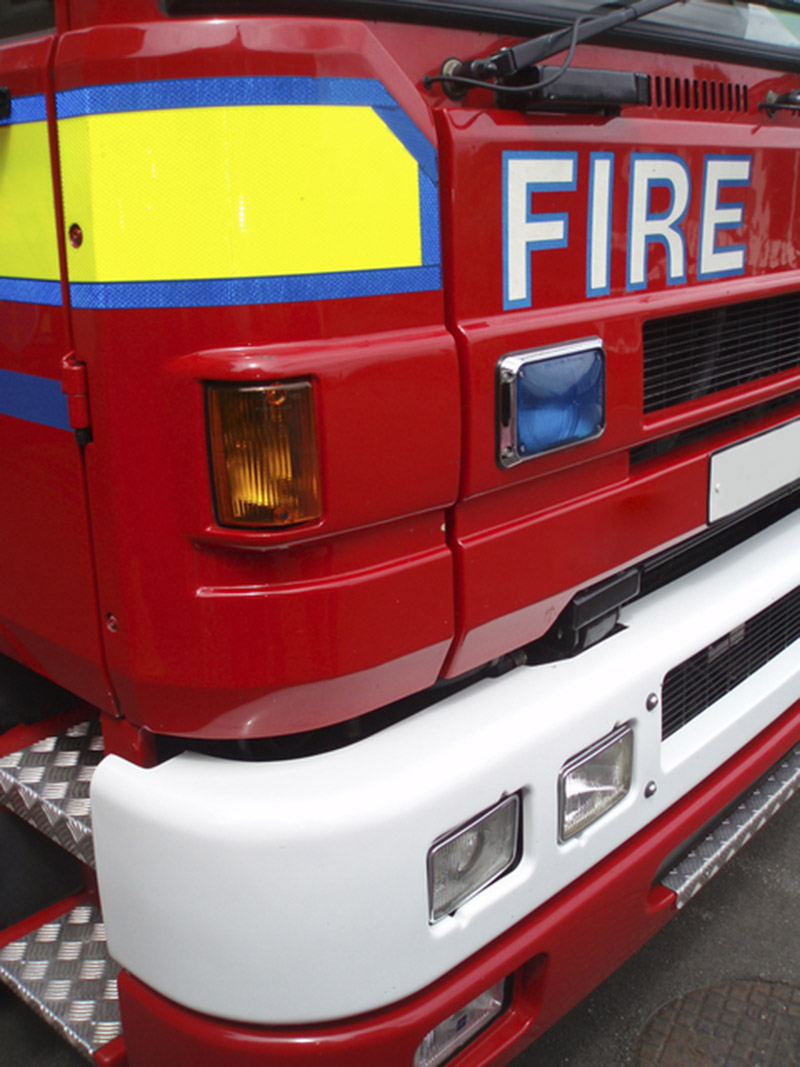 PAY rises are being offered to fire fighters who agree to a new shift pattern that would see them live in the fire stations four days a week.

Fire bosses have announced the plans as part of plans to cut the budget by around £10 million over the next three years. If agreed, if it would mean night shifts would be scrapped at six stations, including Tankersley, saving £375,000 per station per year.

Instead, crews will be offered a 29 per cent pay increase to live in the stations to work a day shift and be on-call at evenings to cover emergencies.

Deputy chief fire officer Mark Shaw said: "We appreciate this system isn't for everyone, but for those who do volunteer there will be significant benefits in relation to pay and flexibility."

But the Fire Brigades Union has criticised the scheme, claiming its main aim is to reduce fire-fighter numbers.

FBU secretary John Gilliver said: " If you are a young person and coming from out of town then it could be ideal but what happens when your circumstances change and you have a family?"

What do you think to the proposals? Have your say in the comment box below and join the debate now.