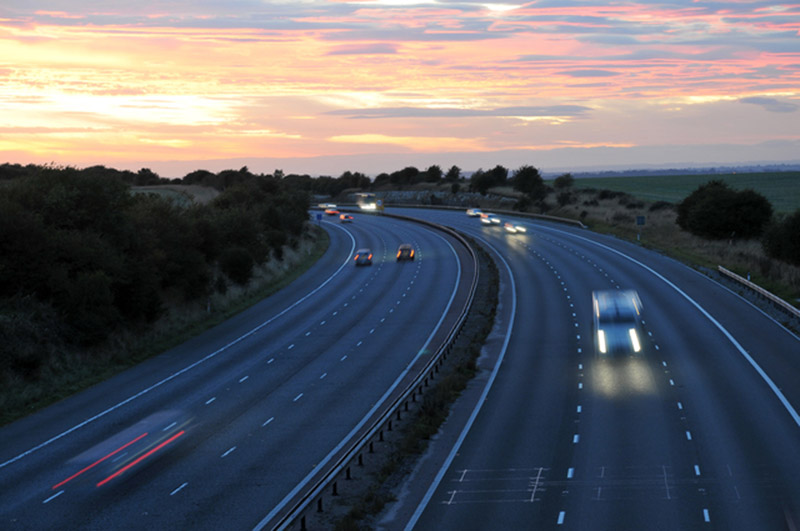 MOTORISTS are being urged to drive smarter with the launch of new motorway rules.

Parts of the M1 in South Yorkshire and North Derbyshire are being officially relaunched as smart motorway, with the hard shoulder permanently converted to an extra 'live' lane - resulting in four lanes of traffic.

Highways England is testing technology between junction 28-31 and will open the route in phases by Thursday (March 17).

A 50 mph speed restriction is in place but once testing is completed, all four lanes will operate at 70 mph.

Drivers are advised to take note of the overhead electronic signs, which operate variable speed limits.