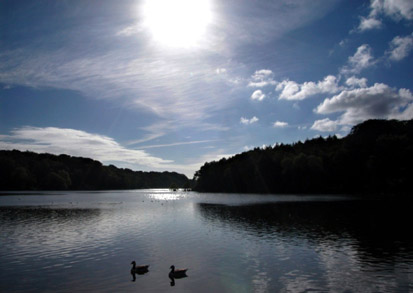 WAKEFIELD COUNCIL says that it has received no reports of dogs being bitten by snakes at Newmillerdam.

Social Media has been rife with speculation that one dog has died and another has received treatment after an adder bite.

However, Wakefield Council said it has received no reports of dogs being bitten by snakes at the park, while local vets also said they have had no reports of the alleged incidents.

Glynn Humphries, service director for Environment and Streetscene, said: “No-one has reported any incidents to us about their dog being bitten by a snake at Newmillerdam.”

He added that pet owners should get in touch if they want to report something that has happened to their dog.