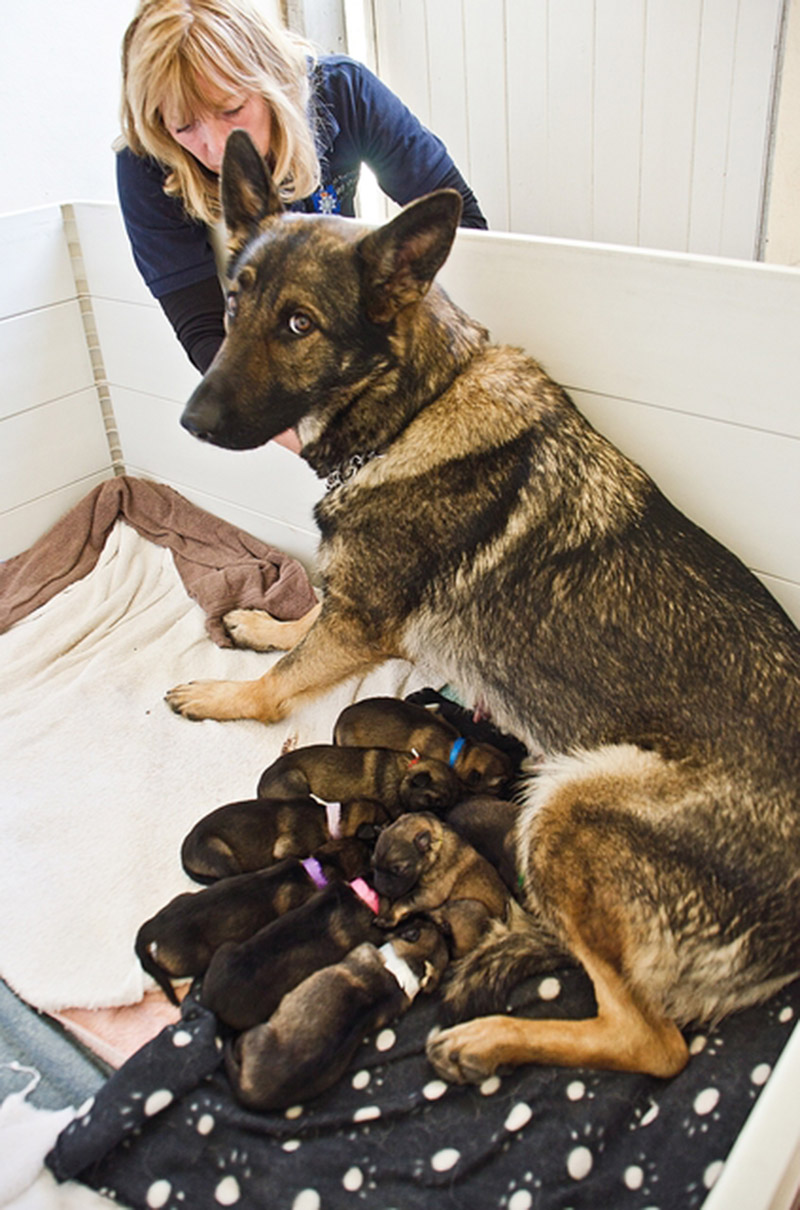 A BREEDING programme for local police dogs has been so successful that volunteers are being recruited to care for the puppies.

South Yorkshire Police’s dog training school is only the sixth in the country to get approval for a training programme and be given the go-ahead for a breeding programme - and have a litter of eight German Shepherds puppies.

A spokesman said the change will help generate thousands of pounds for the police in a time of need.

Spokesman Harry Morton said: “The ACPO accreditation means we now have the ability to train our handlers, to train handlers from other forces, agencies and private security services and to train all instructors in every dog course from general patrol to searching for explosives, weapons or currency.”

South Yorkshire's school is the one one in the country that trains on victim recovery, blood detection, clothes screening and serious sexual assault scene detection.

Harry added: “If you had a suspect for an assault and knew roughly what they were wearing at the time – usually around ten items – it would cost between £350 and £500 per item to have it forensically tested. But if you let a trained dog examine the items first, you could reduce the numbers sent off to the lab, meaning that work that might have cost thousands could cost hundreds instead.”

Any puppies born at the pound will be kept for a few weeks before being sent to volunteers who will care for them in their first year.

The pups food and vet bills are paid for by the police - but the dogs have to be taken to puppy school every Sunday to start their training in their law enforcement careers.