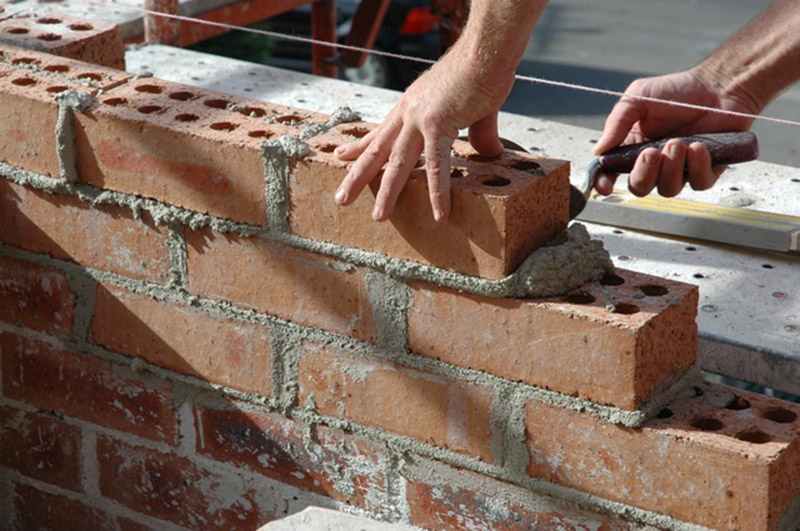 PLANS for a new housing estate have been axed due to a lack of interest.

Land next to the Aldi store on the north of Barnsley Road, Highgate in Goldthorpe was originally approved for a housing development of 35 homes.

But after a year on the market, the owners of the land, Dearne Estates, were unable to sell on their plans to a house builder.

Developers are now proposing to build two new retail stores that would bring 60 jobs to the area - if plans are approved by Barnsley Council.