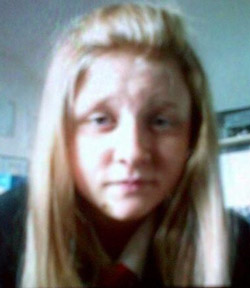 *Update. Courtney has now been found.*

POLICE are searching for a missing schoolgirl from Barnsley.

Fifteen-year-old Courtney Bailey, from Darton, was last seen at around 12pm yesterday (Wednesday 2 March) leaving Darton College, in Ballfield Lane, and has not been seen or heard from since.

Courtney is white, of petite build, with long, dark brown hair. She was wearing her school uniform when she was last seen; a black blazer, black jeans, a black and purple striped tie and black slip-on shoes.

Police are growing increasingly concerned for her welfare and ask anyone who has seen her, or know where she might be, to come forward. Courtney has links in the Wakefield area, so it’s possible she may have travelled to West Yorkshire.

*Please note, while Courtney has blonde hair in the photograph, she currently has dark brown hair.

END_OF_DOCUMENT_TOKEN_TO_BE_REPLACED 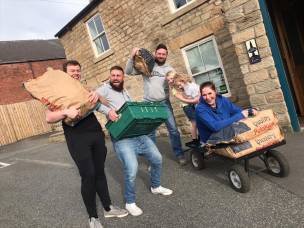