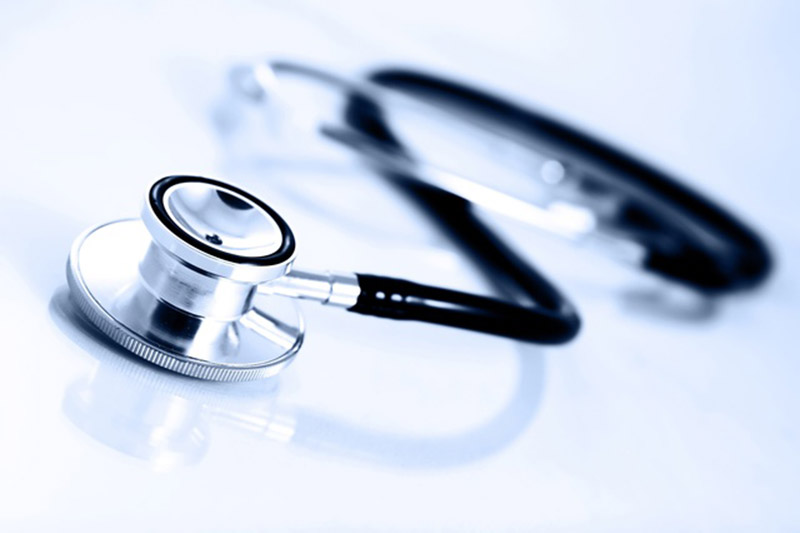 HEALTH CHIEFS are warning parents to be on the lookout for signs and symptoms of scarlet fever in their children after a recent rise in reported cases.

The illness, which is common in March and April, displays symptoms such as a pink rash, sore throat, fever and headaches.

The warning comes from Public Health England (PHE), after a spike in reported cases in the south west of the country.

The infection commonly affects young children, and generally responds to a course of antibiotics and clears up within a week - but may lead to complications if left untreated.

END_OF_DOCUMENT_TOKEN_TO_BE_REPLACED 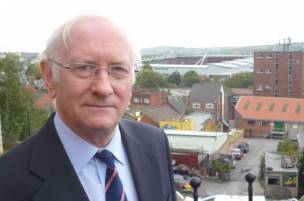