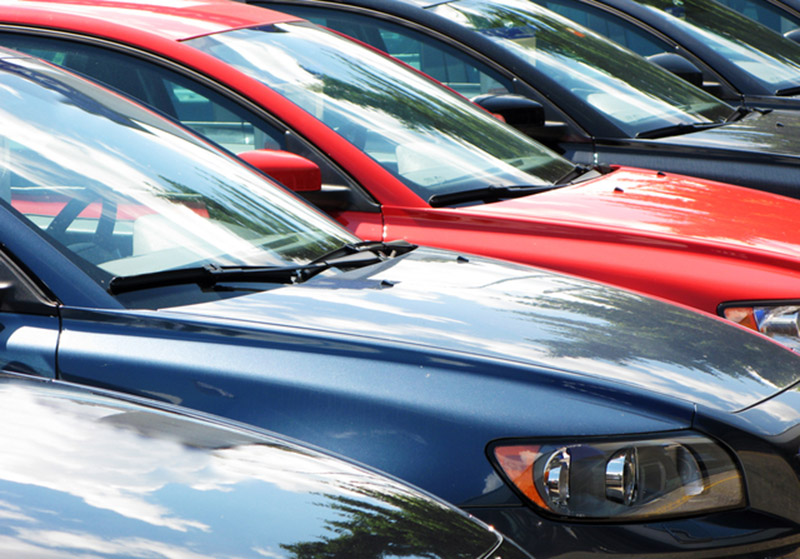 A SURVEY has suggested that drivers are taking risks when it comes to drugs.

The survey by Brake, the road safety charity, and Direct Line revealed one in 14 drivers (7%) admitted they drive at least once a month having taken drugs.

In March last year it became an offence in England and Wales to drive with even small amounts of 17 legal and illegal drugs in a driver's system.

The offence carries an automatic 12-month driving ban, a fine of up to £5,000 and a prison sentence of up to six months.

The survey also found one in 12 people (8%) thought they had probably or definitely been a passenger, in the last year, in a car driven by someone who had taken drugs. One in six people (16%) said they would get in a car with a drug driver.

The latest official road safety figures available show 47 road deaths and 197 serious injuries in 2014 were caused when a driver was impaired by drugs.