POLICE are urging people to be vigilant after reports of hoax phone calls from an individual claiming to be a police officer.

Three cases were reported yesterday (Sunday 28 February) where a member of the public received a call from a withheld number, requesting that they attend Barnsley Police Station having witnessed a crime.

In each case, the individual had made no contact with police or had witnessed any incident. All three callers, who live in the Barnsley area, contacted 101 and passed on the details of the hoax call.

A spokeswoman for South Yorkshire Police said: “We would not make contact with anyone in this way and we certainly would not ask people to attend a police station without leaving full details of an officer’s name and number.

“In each case, the victim did the right thing and called 101 to report to call and check the authenticity of the call."

END_OF_DOCUMENT_TOKEN_TO_BE_REPLACED 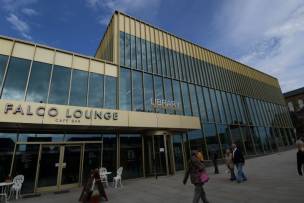