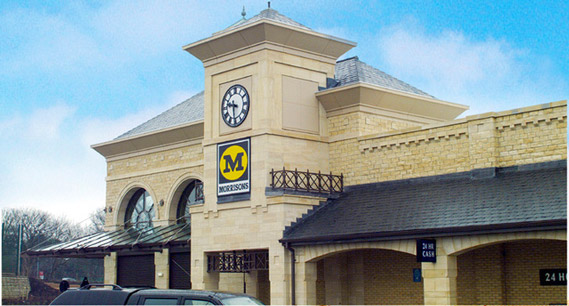 A SHOCKED driver says she had her debit card cloned at a supermarket petrol pump.

Valerie Scott Jones, from Birkdale Close Cudworth, believes her card was cloned after fulleing up at Morrisons in Cortonwood.

She said: “The last time I used my debit card was at Morrisons pay at the pump. Then I had a message saying there was movement on my account the bank wanted to authorise.

“They said more cards are compromised at pay at pump locations because they are unmanned and unsupervised."

A Morrisons spokesman said: “If cloning had taken place at the pump we would expect to have had a number of reports from customers. However, so far this has been the only one, which suggests the cloning took place elsewhere.”