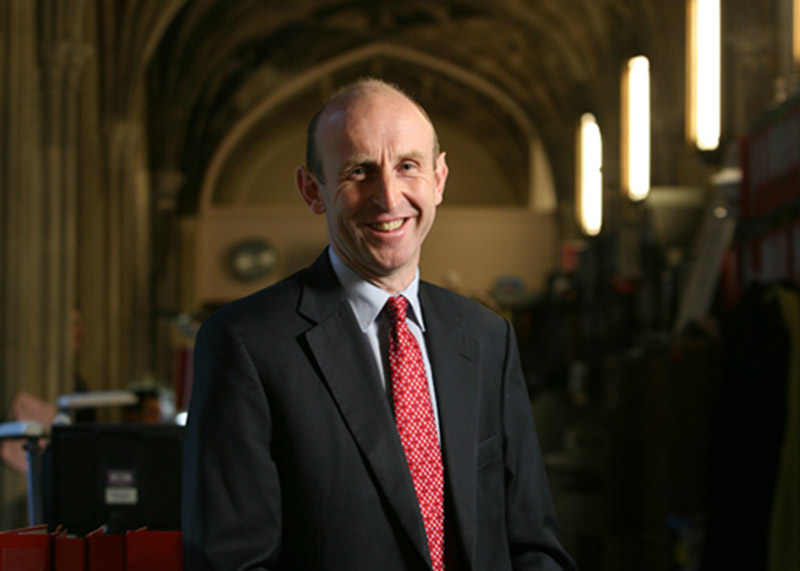 GOVERNMENT plans to cut funding for free legal advice have been slammed by local MPs - who claim it could have a negative affect on Barnsley. A new bill being passed through government axes the budget for legal advice on what it calls social welfare law, which offers free advice through things like Citizen's Advice Bureau's for issues from debt to housing, benefits and family issues.

Dan Jarvis MP said: “Legal aid is a safety net which should be guaranteed for whomever, whenever. Of course, it is usually the case that legal aid is used to protect the most vulnerable in society – women who are the victims of domestic violence, for instance. “As a result of these reforms, Mumsnet predicts that tens of thousands of women will not be able to walk away from abusive partners in Britain and Labour’s analysis suggests that over 50 per cent of women, who would have had access to legal aid prior to this reform, now won’t be in receipt of it. “Essentially what the Government has done by taking away that safety net is taken a massive risk with the safety of the most vulnerable in society.” MP John Healey said he believes the government should be targeting the enormous costs of criminal legal aid – which are £1.2 billion – instead of cutting the much smaller social welfare advice budget.

Mr Healey said: “This is free help and advice with common problems like debt, housing, benefits and family issues. “It helps protect disabled people, domestic violence victims and sufferers of industrial diseases – so these cuts will leave the most vulnerable without legal support when things go wrong. “Help at this early stage actually saves more money than it costs. It stops cases spiralling into crises and catastrophic breakdowns in people’s lives, which end up creating huge costs for local authorities, the NHS and the government.”