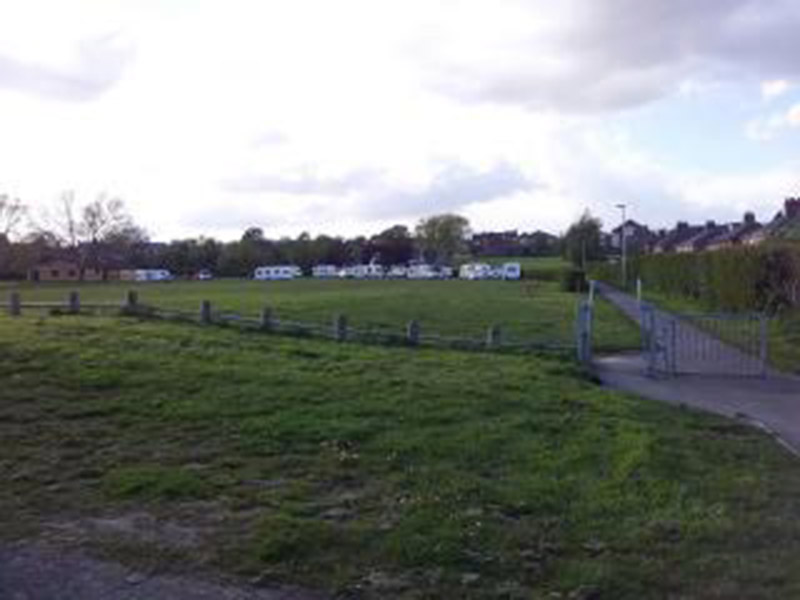 A GROUP of travellers have set up a site near Royston Park, We Are Barnsley has learned.

A caravan of travellers set up pitches at the football fields at Royston Park yesterday afternoon (Monday, May 14.).

We Are Barnsley understands that residents have complained to the council and police about the unofficial traveller site in a bid to get them moved on.

A council spokesman said: "Barnsley Council is aware of the travellers being on site at Royston Park and the matter is being addressed."