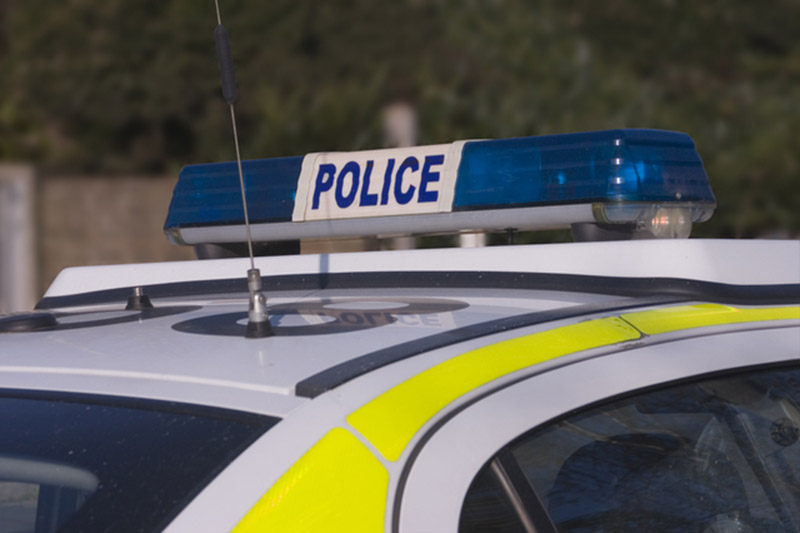 Crackdown for Kendray after chicken game

CHILDREN playing chicken with a bus on a busy road in Kendray are at the centre of a police crackdown.

Police reported increased action after an escalating number of reports which ranged from kids playing chicken to locals being intimidated by groups of youths who were thowing rocks at passing traffic.

Inspector Julie Mitchell from the Barnsley West Local Policing Team said such behaviour will not be tolerated and officer patrols will be stepped up.

She said: “The behaviour of these young people is completely unacceptable and their actions, particularly stones being thrown at buses and cars, puts the safety of other members of the public at risk.”

Anyone with concerns about antisocial behaviour or information about those involved in these incidents can speak to a local officer on patrol or call 101. If a crime is in progress or a life is at risk, call 999.