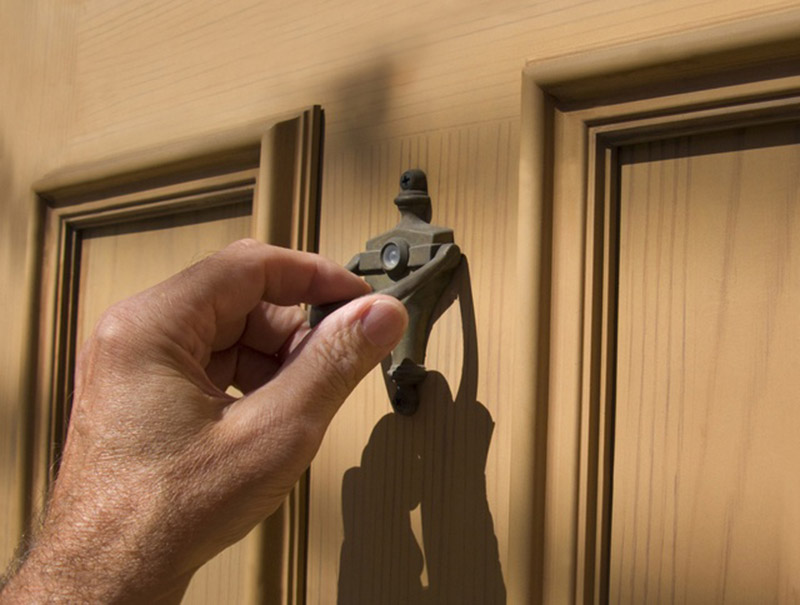 HIGH pressure salesmen are preying on the elderly by cold-calling to sell security products - and saying they will be broken into if they don't pay out.

In one case a couple was visited by a man selling door locks, who claimed to be a former police officer. He is reported to have said that their home would be broken into if they did not purchase the door locks he was selling.

Andy Foster, a Project Officer in the Community Safety Department for South Yorkshire Police, said: “This individual used aggressive sales tactics to try and scare the vulnerable residents into buying his product.

“While this may not be a criminal offence in itself, we are concerned that elderly or vulnerable residents are being intimidated by people hoping to gain access to their homes, or scared into purchasing items or services they don’t need.“