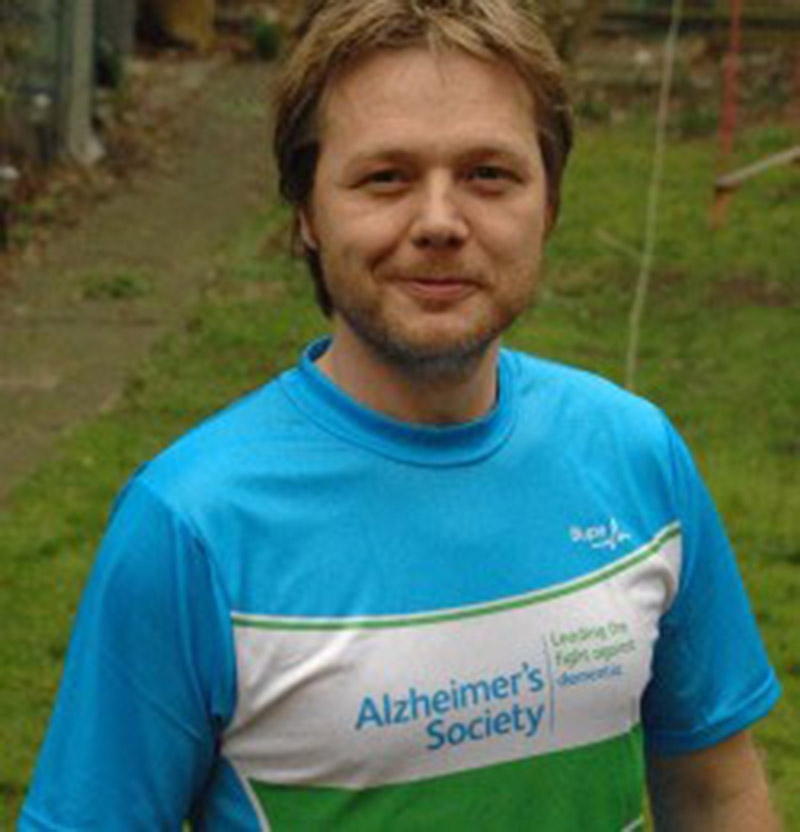 BARNSLEY actor Shaun Dooley will be running the Bupa London 10,000 to raise money for the Alzhiemer's Society.

Shaun - who has starred in BBC dramas like Great Expectations, Married.Single.Other and Exile and also appeared in box office blockbuster movie Woman in Black - will be running through St James' Park with his brother-in-law Sam Cameron and fellow actor Nigel Whitmey, star of Hustle, Murphy's Law and Saving Private Ryan.

He chose to support Alzheimer's Society after working on a dementia storyline for the BBC psychological thriller Exile, where the main character, played by Jim Broadbent had Alzheimer's disease.

He said: "'The storyline in Exile and the experiences of friends and colleagues are a reminder of the devastating impact dementia has, not only on those directly affected, but on their families and loved ones.

"More resources are desperately needed to support people with dementia today and find a cure for tomorrow."