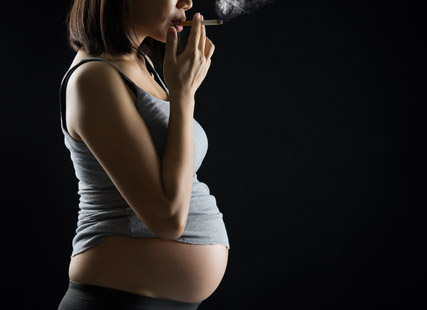 SHOCKING statistics have revealed that one fifth of pregnant women in Barnsley smoke.

The report released by public health experts says the number of women smoking throughout pregnancy in our borough is almost double to the statistics elsewhere in the country.

It also shows that one in ten 15-year-olds smoke. It is estimated that £62 million per year is spent on tobacco by the smokers of Barnsley. This is on average around £1323 per smoker per year.

The report says: "Smoking prevalence in Barnsley is reducing but we still have one of the highest smoking rates in the country

"Smokefree Play Parks will be implemented in targeted areas with the highest smoking prevalence."

Schools will also be able to refer students for stop smoking services as part of an ambitious plan announced for next year.