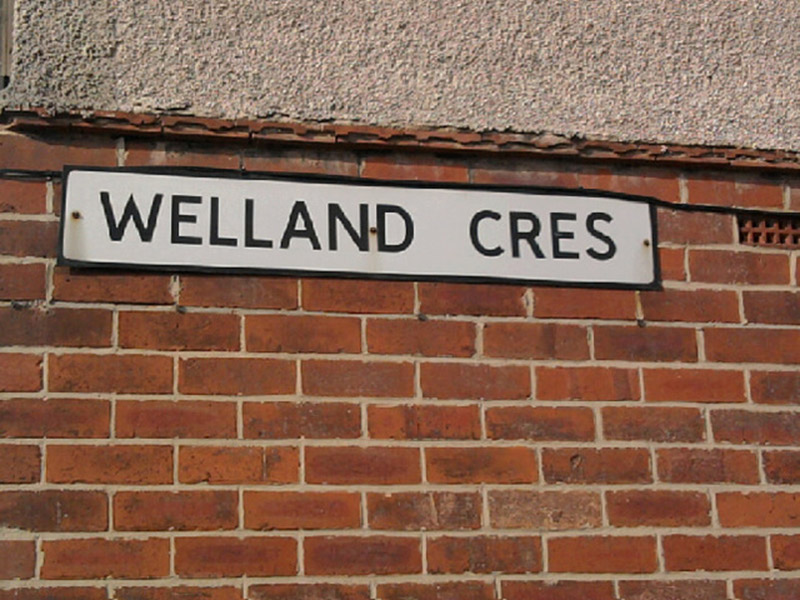 DERELICT houses that are said to be a blight on locals could be demolished by the end of the year if the government give the go-ahead.

Barnsley Council has asked for permission to compulsory purchase four ramshackle houses on Welland Crescent, Elsecar and knock them down. The properties - number 46, 48, 102 and 104 - are owned by landlords and the council has been negotiating for over 18 months to try to buy them and knock them down. But, a spokesman said, negotiations stalled and it was felt a compulsory purchase would be the only way to go. If there are no objections, the properties could be demolished by the end of the year.

A spokesman said: "The visual impact of the boarded up and fire damaged properties have a significant negative impact on the social well-being of the community, increasing the fear of crime and anti-social behavior. "The properties are beyond the point of economical repair and that demolition of the properties is the most satisfactory course of action."