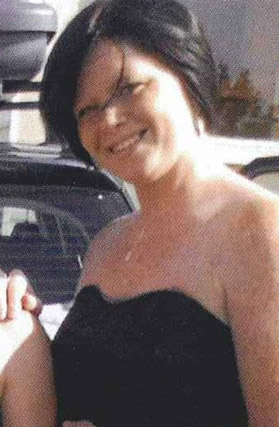 A GRIEVING dad has finally been given answers and a five-figure compensation payout after his daughter died in hospital.

Bernard Woods’ 30-year-old daughter Kirsty died in 2010, and Barnsley Hospital has now agreed to pay compensation after a legal battle.

Bernard, 65, said: “It might be more than five years since she died, but the pain is still there every day.

"The money means nothing to me. I just wanted to know what really happened to my beautiful daughter.”

Kirsty, who had Irritable Bowel Syndrome, had moved in with her dad to look after him and his father, after her mother’s death in 2008.

She was admitted to Barnsley Hospital with sickness and diarrhoea but died of peritonitis almost two weeks later.

“It’s painful to lose someone so young and so close, but to wait more than five years to find out what really happened has been awful.”