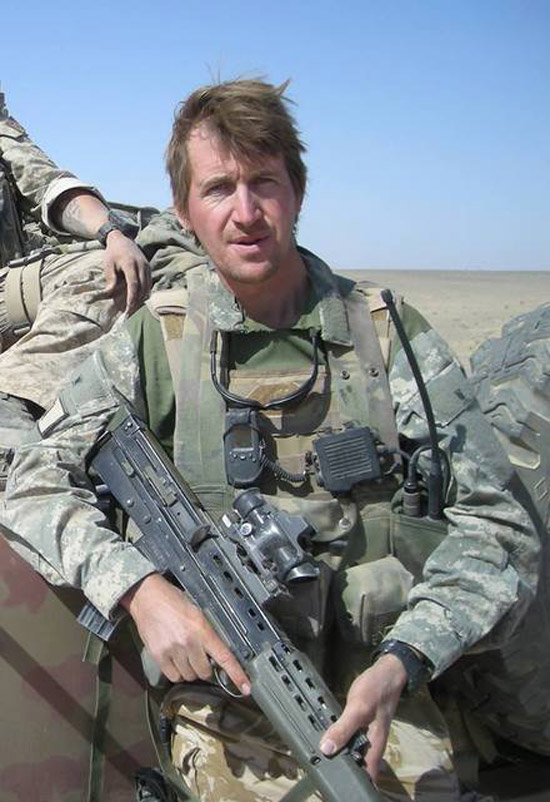 A BARNSLEY MP has spoken out to say he will be voting in favour of extending airstrikes against ISIL.

There will be a vote in parliament today on extending airstrikes - currently restricted to Iraq - to targets in Syria.

Barnsley central MP Dan Jarvis, a former Major in the Parachute Regiment; spoke out in an article in the New Statesman.

In it, he said: "The decision is finely balanced: but I'm voting to extend our airstrikes.

"We’ve seen British holidaymakers murdered on the beaches of Tunisia, bombings in Ankara, Beirut, on a Russian airliner, the horrors in Paris, and terror alerts across the world. Seven Isil-related plots have been foiled in the UK in the past year alone.

"When I look to my own conscience, I have to consider how I would feel if the worst happened on our streets and a terrorist atrocity succeeded after backing away from confronting the evil behind it."

The full piece can be read in the New Statesman here.