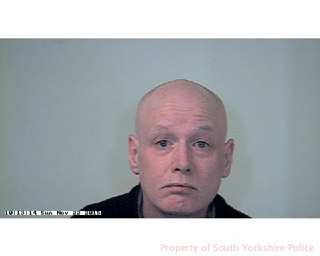 A MAN who carried out a random cashpoint stabbing in Royston has been jailed.

Alan Knee, 48, of Station Road, Ryhill, was found guilty of attempted robbery and possession of an offensive weapon at Sheffield Crown Court after the attack on November 21 at Asda, Midland Road.

He was jailed for three years and four months after the incident left a Royston man requiring hospital treatment.

His victim, Adam Wood, 28, of Park Crescent, was drawing money out at around 7pm when he was stabbed in the back, an injury which required stitches.