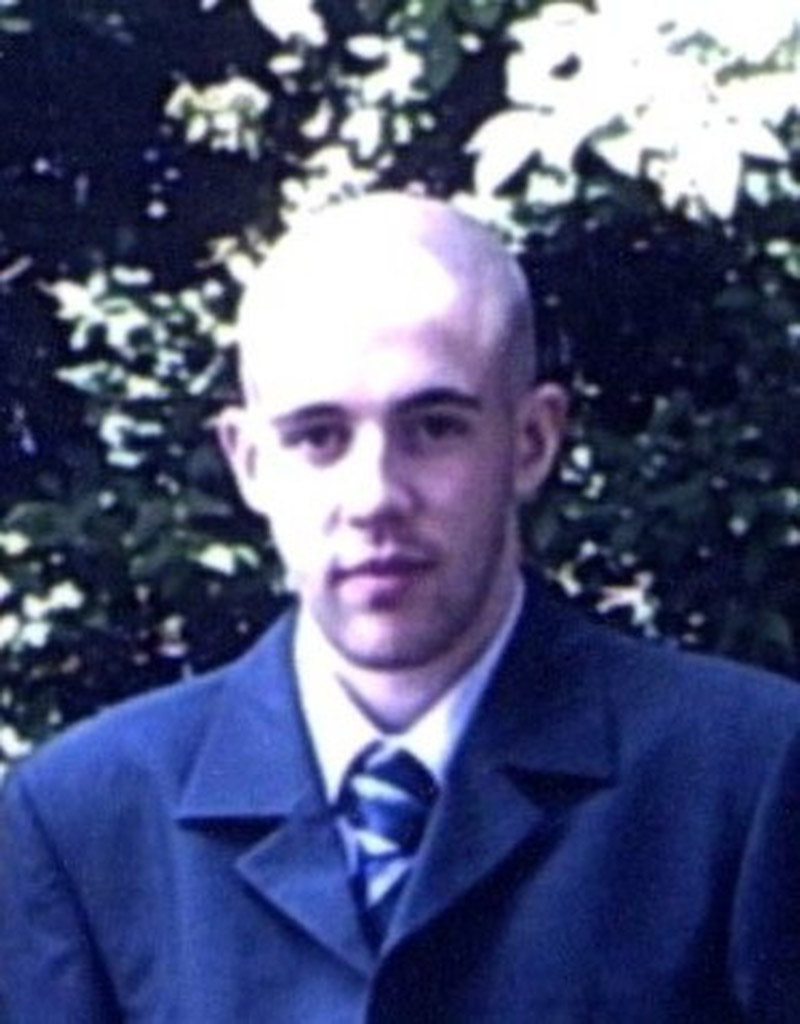 POLICE have stepped up their search for a missing local man and say his family are increasingly concerned for his welfare.

Ben Hey, 25,  from Monk Bretton was last seen at 3.30pm on Friday, 4 May in Leeds City Centre, outside the Dry Dock pub.

Friends and family have rallied around the search, putting up scores of posters and launching a Facebook campaign that has attracted almost 15,000 people so far.

There has been a possible sighting of Ben  in the Headingley area of Leeds which police are now following up on and many friends have been leafleting the area.

A police spokesman said: "Ben’s family have still not heard from him and are growing increasingly concerned for his welfare."

Ben is described as approximately 6ft 4ins tall, of a stocky build and has shaven hair. He was last seen wearing a black bomber jacket with a yellow motif on the arm, blue jeans and white trainers.

Anyone with information or who may have seen Ben is asked to call the police on 101, or Crimestoppers anonymously on 0800 555111, quoting Missing persons ref is BX /249/20