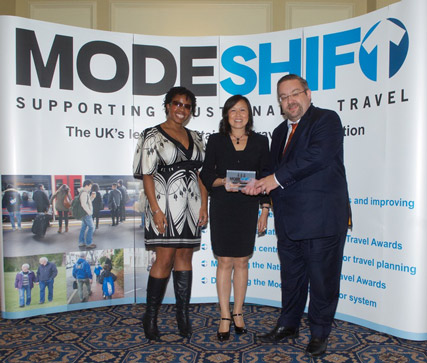 OVER 100 locals working at a cake factory are cycling to work, despite the fact that their bikes had previously been stolen.

There was a spate of thefts in 2013 from the bakery - but after improved security and lighting were added more and more staff started to cycle in.

Now they have free bike repair workshops, a secure bike shed and even have their own cycle club.

A spokesman said: "Cycling to work has increased threefold at the site and cycle clubs and charity bike rides have become increasingly popular.”

The Mr Kipling bakery in Carlton won just won an award at the Modeshift Sustainable Travel Awards for its bike scheme.