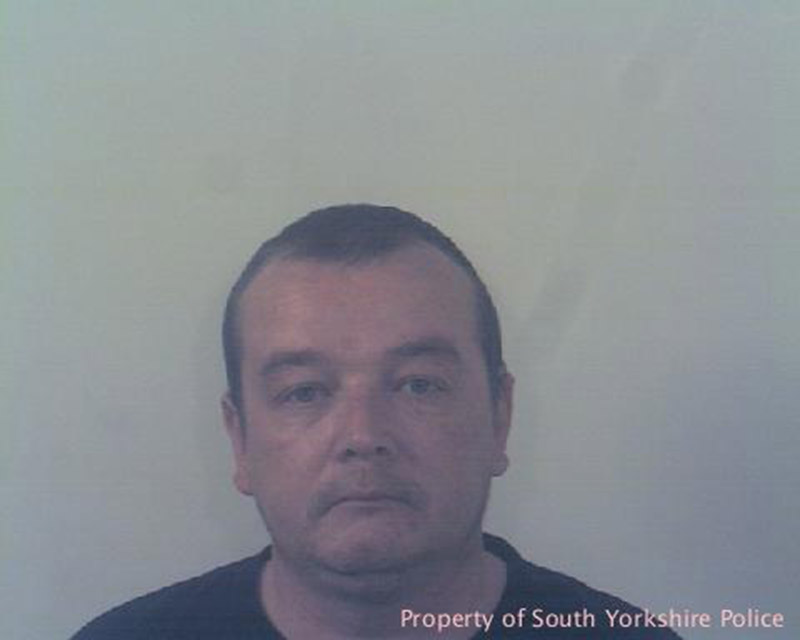 A BARNSLEY man has been convicted of murder at Sheffield Crown Court today, We Are Barnsley can reveal.

John Anthony Green, 36, from Kendray, was found guilty of murdering Sammy Haughton, 29 and sentenced to life - serving a minimum of 12 years in prison.

Police were called to Colley Crescent, Kendray, in December and found Sammy had been stabbed. He was treated by paramedics, but died a short time later.

A spokesman for Sammy's family said: “It’s been four months since we received a knock at the door and were told our son Sammy had been killed.

"We are told that time heals, but it doesn't. As time goes by it becomes harder as it sinks in we will never see our son again.

"All we have of Sammy are our memories. Sammy has a seven-year-old daughter and she will never see her dad again. It is heart breaking to see her talking to him at his graveside. John Green has ruined our lives. We are pleased he has been found guilty of the murder of our son but no amount of years is long enough.”

Detective Chief Inspector Sean Middleton said: “I would like to take this opportunity to thank the Barnsley community for helping us throughout this case and police officers and staff who worked on the investigation.”