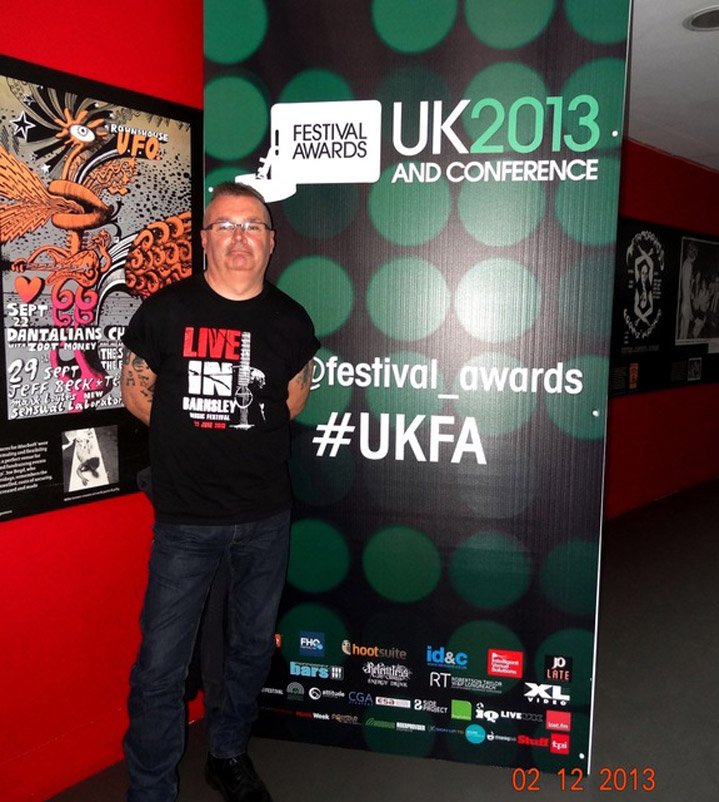 LIVE in Barnsley has been nominated for a prestigious festival award for the third year running.

This year over 4,000 music fans turned out to the festival in June.

This year they have been nominated in the Best Metropolitan Festival Category.

Steve said: "We look at it as recognition for the efforts of every person who was involved in making the festival such a success."

MP Michael Dugher is urging people to back LIVE in Barnsley by voting for them at http://www.festivalawards.com/vote