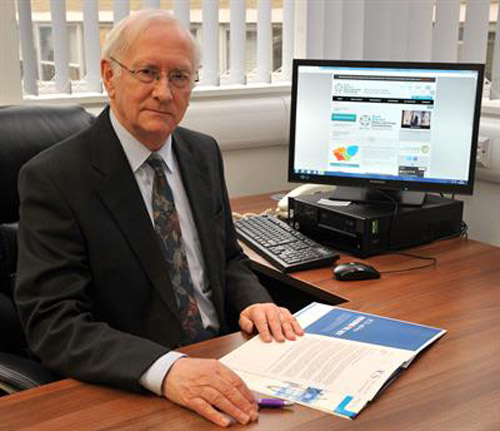 THE South Yorkshire Police and Crime Commissioner has said that an increase in hate crimes in Barnsley may be down to more people having the confidence to report them.

Dr Alan Billings was a guest speaker at a conference marking the first year of Barnsley’s Hate and Harassment Strategy held in the town hall.

Hate crimes in Barnsley between September 2014 and August 2015 increased by 20 per cent.

Dr Billings said: "While recorded hate crimes have gone up, this may be a sign that people are having increasing confidence to report them, rather than more crimes being committed."

During the conference, he congratulated Barnsley’s Hate and Harassment Strategy which brought together many agencies to fight prejudice and discrimination in the town.

Dr Billings said: "When I was a child I was bullied. My mother taught me to say ‘sticks and stones may break my bones, but calling never hurts me.’ But this wasn’t true. Sticks and stones may cause physical hurt but the psychological and emotional damage caused by name calling can be as harmful.

"We need to drive down all incidents of discrimination as prejudice if we are to have decent communities in which we live.”