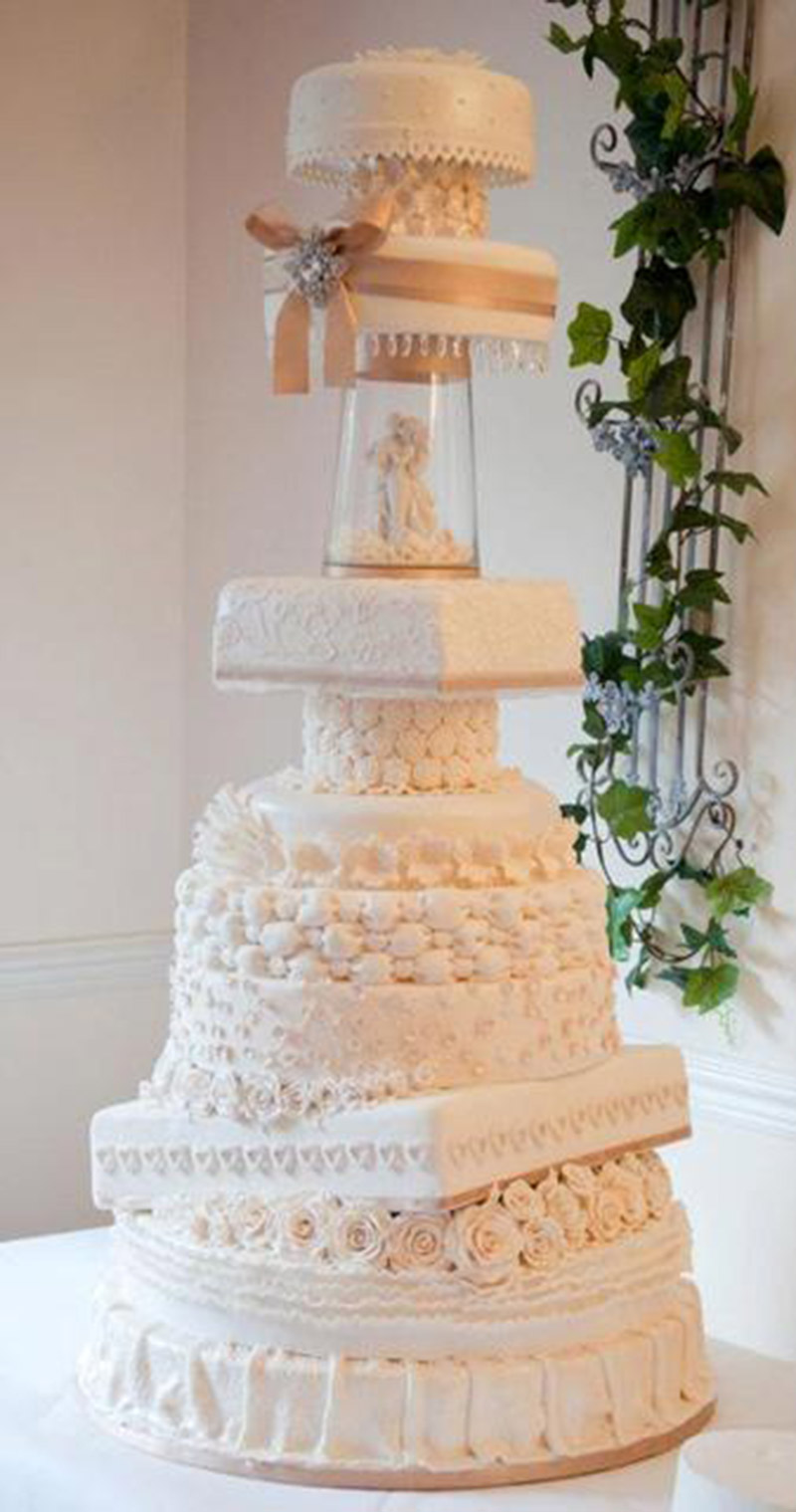 A BARNSLEY cake maker is celebrating after winning an award for an 11-tier cake that took her five months to make.

Nicky Barry, who runs Sugar Mama's Cake House, won a bronze award at the Cake International exhibition in London for her amazing 11 tier cake - which stands taller than her eldest son.

Her husband Steven, of Park Road, said: "There were people from all over Europe and America at the event, hundreds of cakes there and she managed to get bronze.

"She's only been doing it two years and was up against some serious professionals - we are all proud of her achievement."

Nicky used to be a HR manager in Rotherham but gave up her job when she became a mum. She started doing cakes as a hobby and was working on her competition cake since Christmas.

Steven added: "We had it as our wedding cake but she only let us cut one tier and then she re-did that one to enter it into the competition.

"We all tell her how good her cakes are but she wanted to push herself and see how she would fare against the guys that have been to cake school and doing it for years - she learns most of her stuff from watching tutorials on YouTube."