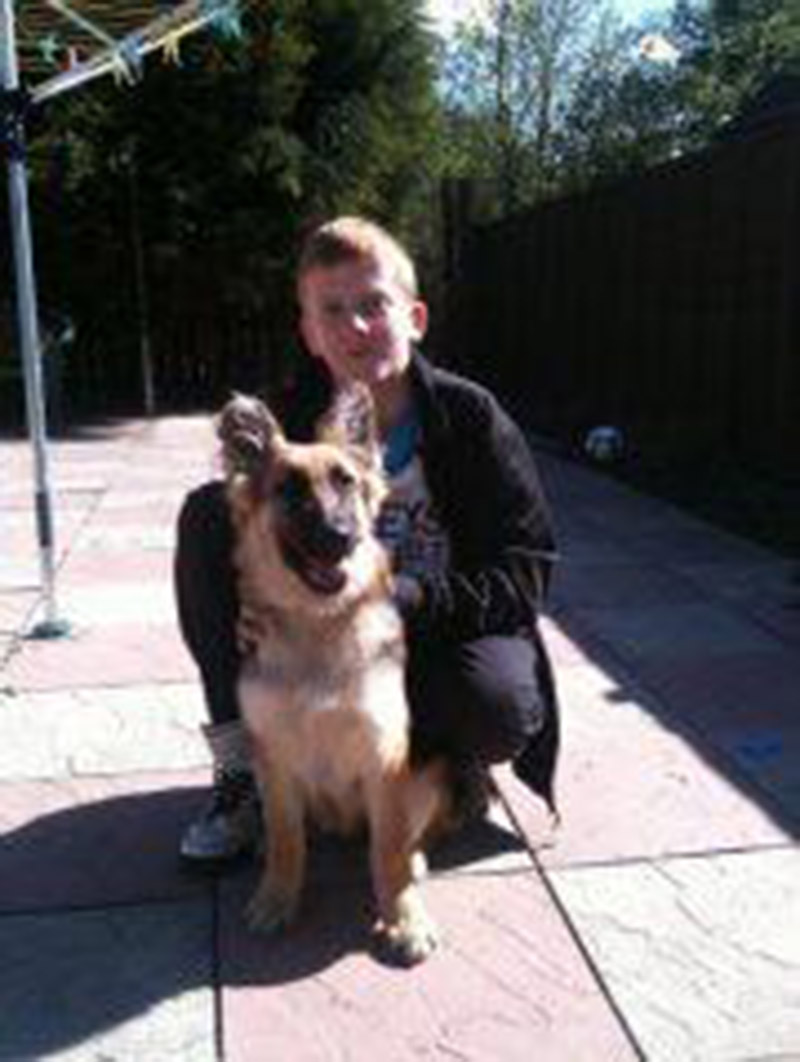 THE family of a teenager who died in Elsecar this week say they are 'devestated' by the loss.

Liam Antony Collier, 15, died on Monday (April 30). He was discovered by police in woodland off Millhouses Street, near the train station.

Liam, a pupil at Wombwell High School, was pronounced dead shortly after emergency services arrived at the scene. His death is not being treated as suspicious.

Liam’s family said: “Liam was a 'Jack the lad', he worshipped his family, his mother, his brothers and his sisters. Liam was a good lad, he loved life and his mates. He will be sadly missed and we are devastated by our loss."