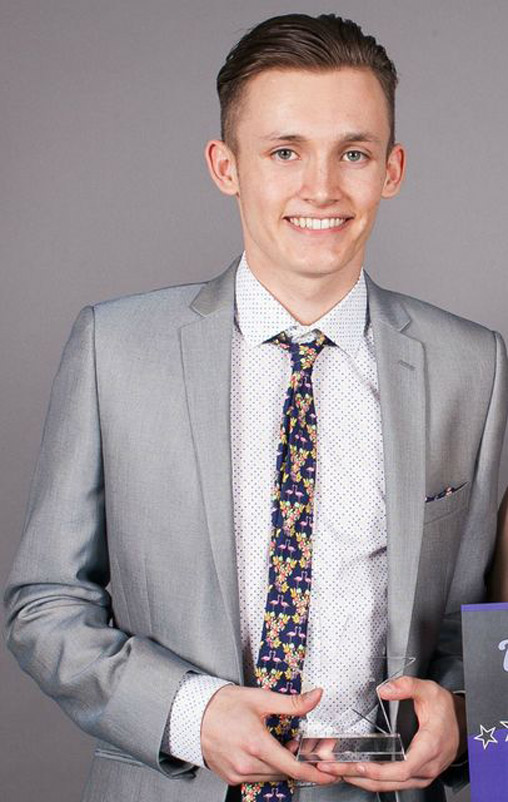 A STUDENT at Barnsley College, who continued studying despite being diagnosed with a brain tumour, has been recognised at a top national awards.

The Association of Colleges Student of the Year awards celebrate the achievements and successes of exceptional students who stand out from the crowd.

Bradley Carr, 17, was highly commended in the awards for his commitment to his studies whilst suffering a brain tumour and undergoing subsequent treatment.

Through out Bradley’s illness, he continued attending college even after gruelling chemotherapy treatment. He only missed lessons when he was at hospital.

He said: "I was shocked to receive the commendation and I was proud of the nomination alone, it’s great to be recognised."

Bradley completed his studies at Barnsley Sixth Form College last year and has progressed to Barnsley College to study media in order to advance his career in marketing and advertising.