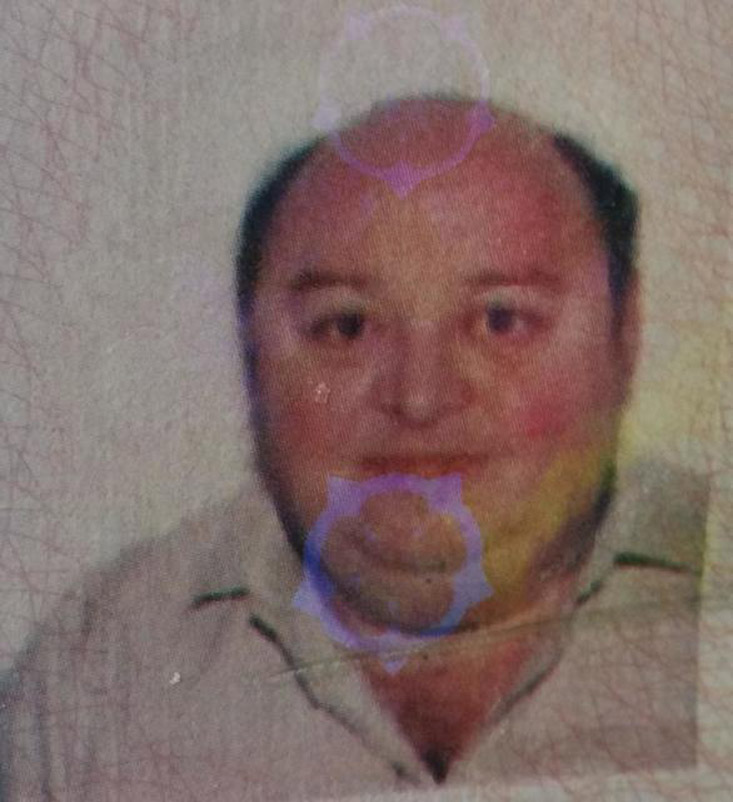 Missing man from Cumbria may be in South Yorkshire

POLICE are concerned for the welfare of a 60-year-old missing man who may be in South Yorkshire.

David Foster comes from Bolton in Lancashire but has been living in Windermere. He last had contact with his family on Wednesday, September 9.

He is described as around 5ft 8”, of large build, and walks with a limp.

David is known to normally wear cotton trousers with a shirt or polo shirt, faded shoes and never wears a coat. Although it was not known what he was wearing when he went missing.

Officers are concerned for his well-being and are appealing to anyone who may have seen Mr Foster to get in touch.

Police are also urging Mr Foster to let them know he is safe and well.

Anyone with information is asked to call Cumbria Police on 101.