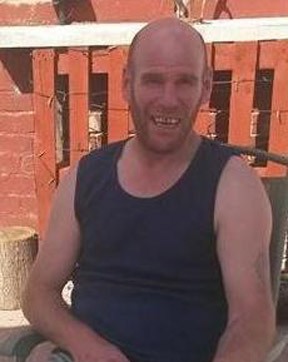 POLICE have named the man who died after suffering a serious head injury at a house party in Athersley South on Saturday, August 22.

Adrian Fatchett, 52, suffered a head injury following an argument at a home on Highfield Avenue at around 8.20pm.

A 17-year-old boy who was arrested on suspicion of murder has been bailed pending further enquiries.

Senior Investigating Officer, Detective Chief Inspector Chris Singleton, said: “The investigation in ongoing and we are continuing to look into the cause of Mr Fatchett’s death.