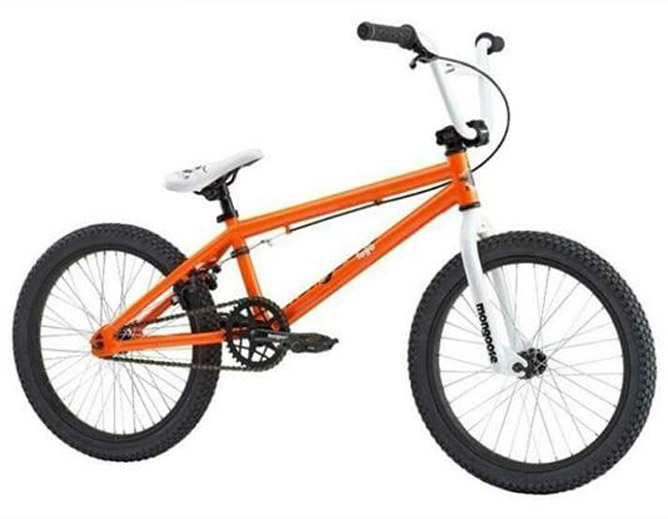 A 12-YEAR-OLD boy has had his bike pinched from Edenfield Close in Monk Bretton.

Paul Hodgson told WAB that his son's BMX style orange bike was stolen in the early hours of the morning on Wednesday, August 19.

A man around the age of 30 was seen acting suspiciously on a similar bike just hours later in the area.

Anyone who has spotted the bike should call the police on 101.