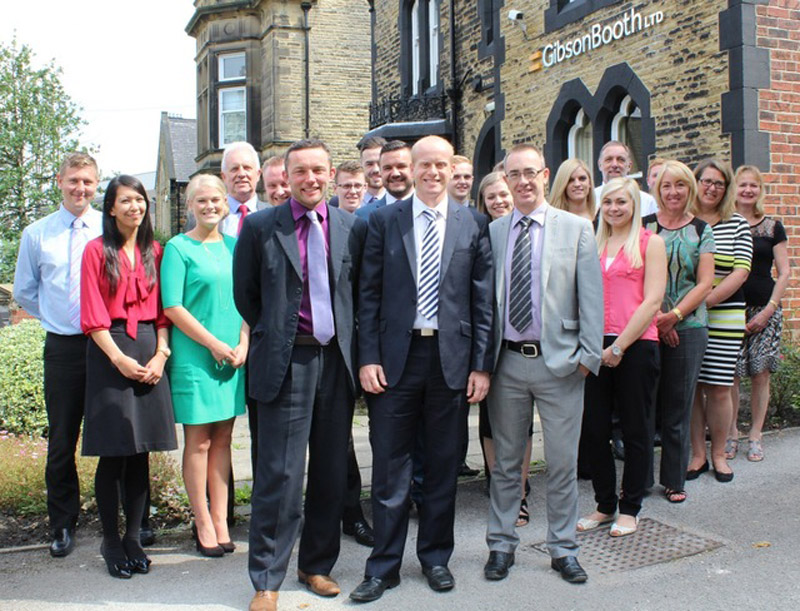 STAFF at a Barnsley accountancy firm are looking back at the company's history as it celebrates 125 years in business.

Gibson Booth Limited can trace its roots back to James Gibson who set up his chartered accountancy business in August 1890 on Regent Street in Barnsley.

James was followed by his two sons, Herbert and James, into the business. His grandson Robin, who also worked in the firm, only died in 2006.

The company, which now has its offices on Victoria Road in the town centre, has 29 staff and a turnover which has been growing year on year.

Managing director Robert Watson said: “It’s amazing to think the company dates back to a time when Queen Victoria was the monarch and take home pay was in shillings.

“But the fact that the company has lasted so long shows that we must be doing something right. In fact Gibson Booth Ltd hasn’t just lasted, it has thrived. We are now the one of the biggest accountancy firms in Barnsley and are growing all the time.”