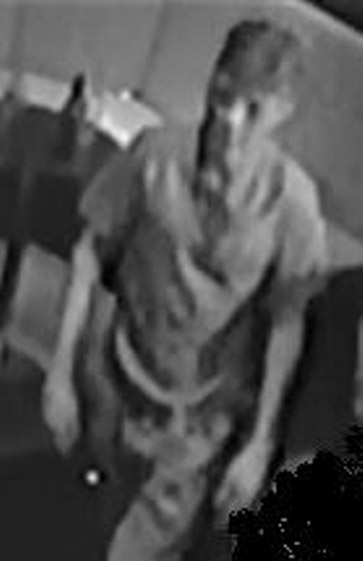 POLICE have released a CCTV image as part of their investigation into a brutal assault at a town centre club which left a man with a broken jaw.

The 26-year-old victim was kicked and punched by a man at the Wildcats club on Wellington Street at around 4.25am on Sunday, July 12.

He suffered from a broken jaw and cuts to his head and ear.

Officers have been carrying out numerous enquiries since it happened and have now released the CCTV image as part of their investigation.

The picture is taken inside the club and shows a man police believe may have vital information about what happened.