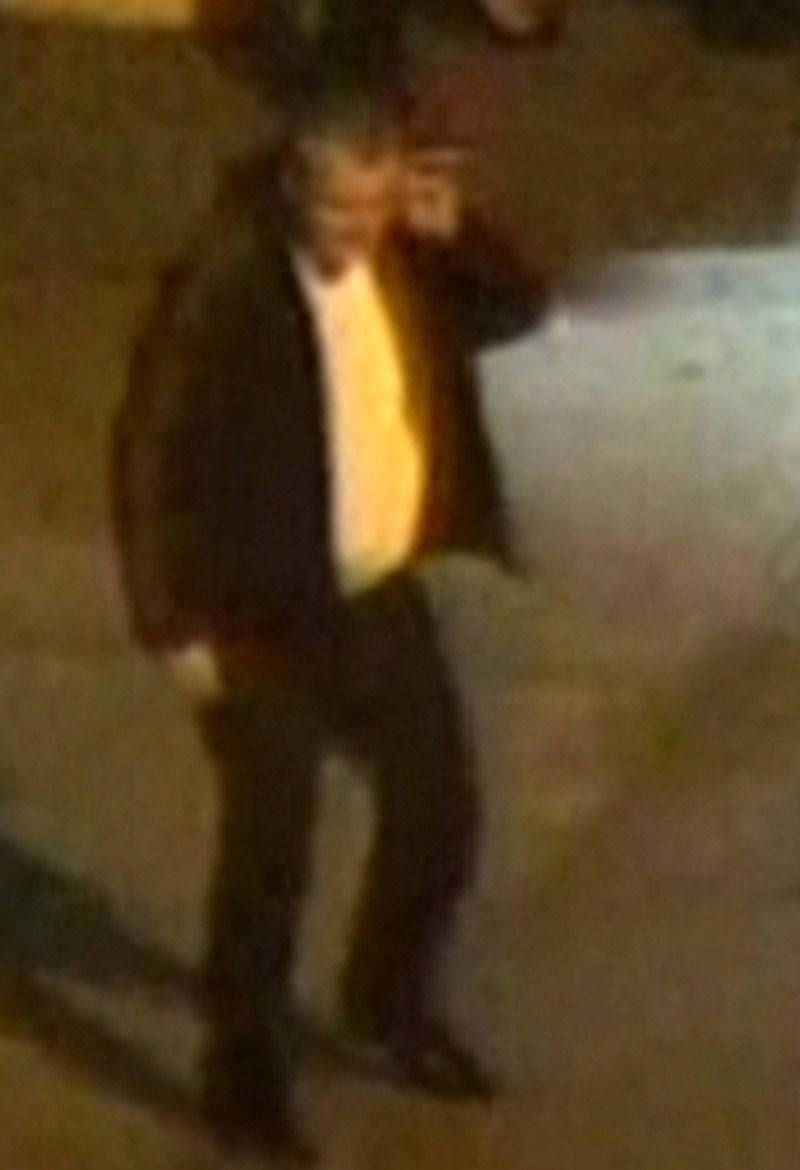 POLICE have release CCTV images of a man they need to trace to help with the investigation into a sexual assault.

The sexual assault - against a 17-year-old female - is believed to have taken place around 11.30pm on Saturday 19 November 2011, in the Voudou Bar on Wellington Street, Barnsley.

The man is described as white, in his late 20s, around 6ft tall, of a stocky build with a blond Mohican hairstyle, and a soul patch style beard from his lower lip down to his chin. He was wearing a white T-shirt and a black leather jacket. It’s believed he may be of Polish nationality.

Anyone with any information is urged to contact South Yorkshire Police on 101 quoting incident number 740 of the 20 November 2011. Alternatively people can call Crimestoppers anonymously on 0800 555 111.