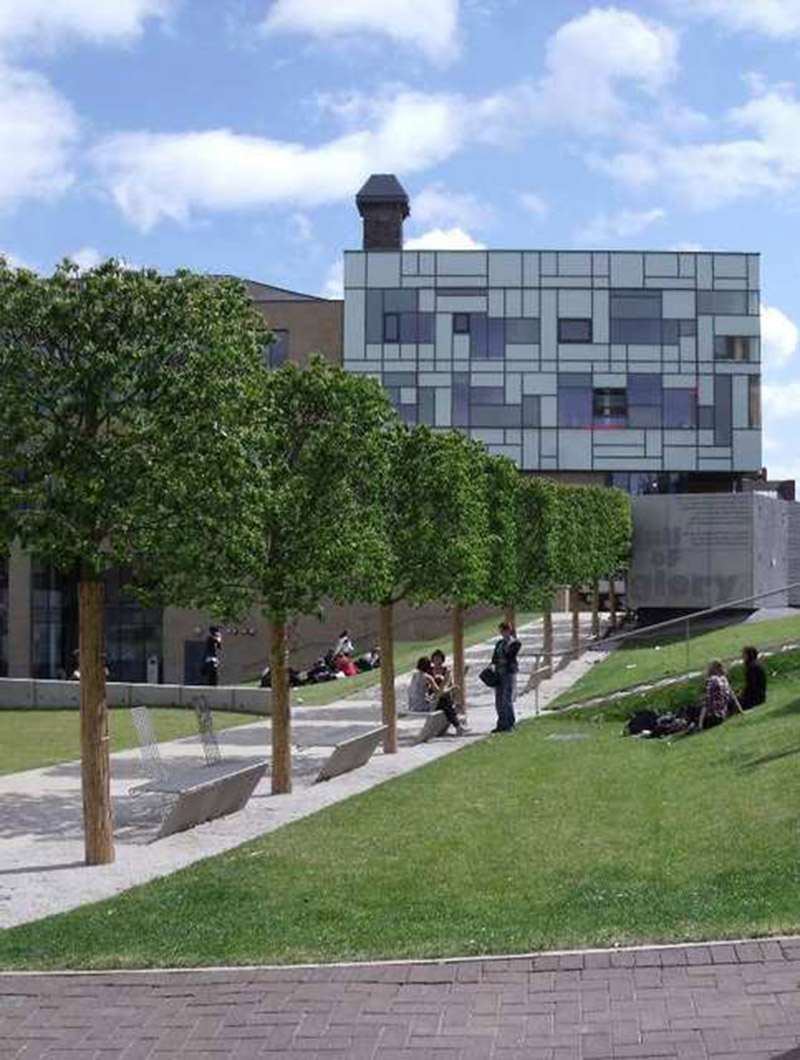 A PRESTIGIOUS performing arts academy has confirmed that it will be coming to Barnsley in September.

The Carney Academy of Performing Arts is setting up a Barnsley base at The Civic and will be offering a performing arts school for anyone over eight.

There will be some free taster sessions which will involve a short drama session - these will be on April 28 and June 23.