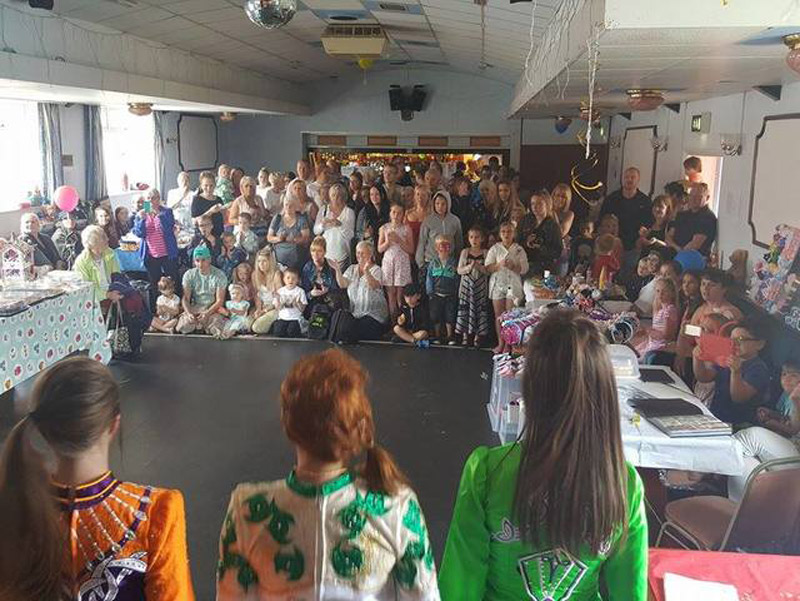 Huge support for family fun day in memory of Jack

A FAMILY fun day in memory of Jack Linford who sadly passed away at the age of two raised an amazing £700 for charity.

The Lindford family organised the event at Carlton Club on Saturday, August 1 - which would of been Jack's third birthday.

Jack had a condition called VLCAD which caused complications when trying to fight off a stomach bug. He tragically passed away last year.

All the money raised will go to charity CLIMB, who work on behalf of families affected by metabolic disease.

Laura Linford said: "We want to thank all the stall holders, volunteers and the general public for coming along and making our day so special.

"By 2pm you couldn't move in there. It was very overwhelming."