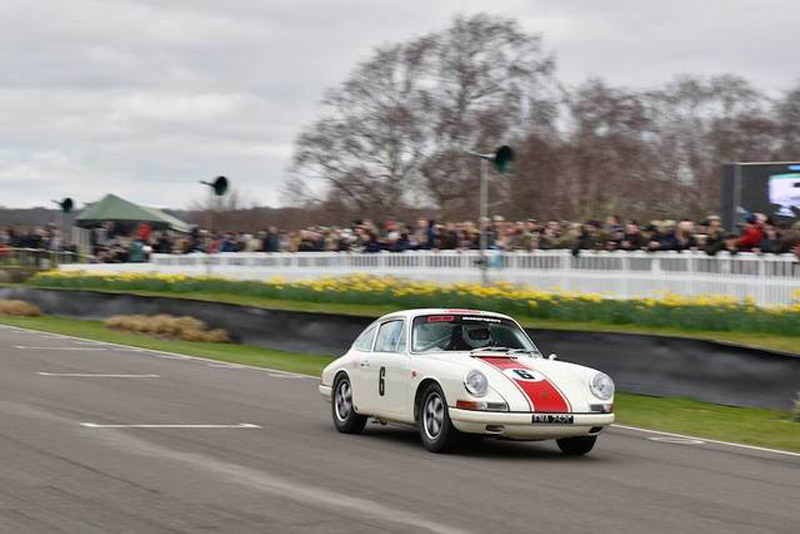 A BARNSLEY Porsche specialist scored an emphatic result in a historic race at Goodwood last weekend.

He said: "With a short practice, short race and so much racing experience on the grid, I wasn’t sure where we’d end up.

"Our 1965 race car has gone well in endurance events for FIA cars, like the Spa Six Hours, but this was a sprint race and our first time at Goodwood.

"Andrew Jordan is a touring car champion and incredibly fast, so we're not disappointed to be best of the rest.

"The car has a fresh Tuthill Porsche 2.0-litre engine and an all-new exhaust we’ve developed in-house, so it was good to test the package in racing conditions, against experienced drivers in similar cars."