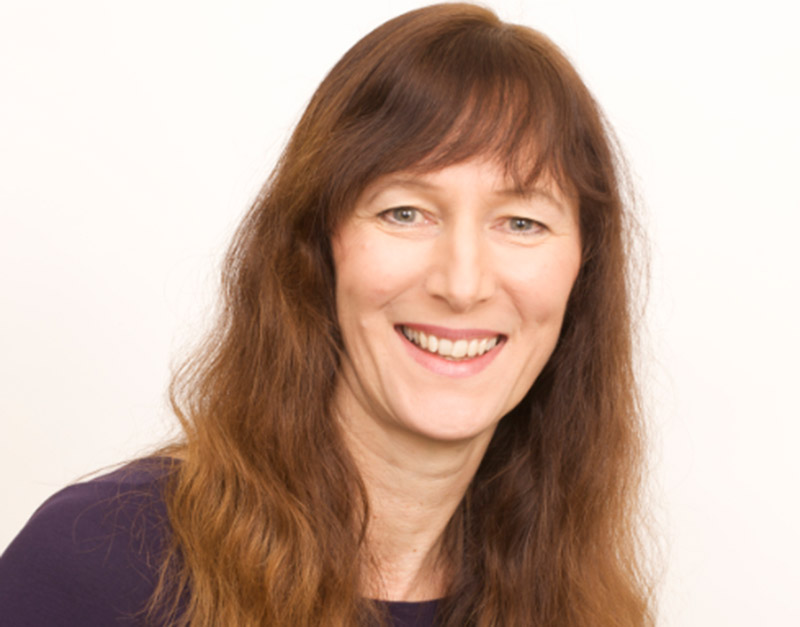 THE council should brace itself to take the flack for a decision to pay its new chief executive almost £150,000-a-year, according to the council leader.

At a meeting of full council today (Thursday) it was agreed that Diana Terris - chief executive of Warrington Council - would be appointed to take on the role for Barnsley from August.

But the decision to give her a salary of £148,500-a-year was met with some criticism - especially as it emerged the council will be paying her more than the former chief executive Phil Coppard - who left in January on a salary of around £138,000.

Council leader Steve Houghton defended the salary saying it was actually less that what similar sized councils paid out for their chief executives.

He said: "The best thing we can do as a council is get the best possible candidate for the job. It isn't just about making cuts it's about reshaping the borough and we need the best possible person to do that.

"For people on low pay that salary is another world - it is for many people in our community. There will be some flack.

"I don't blame people for having concerns but I thing it is entirely the right thing to do given the difficult circumstances."

The council had 22 applications for the job - they shortlisted four and interviewed them in a gruelling interview that lasted two days.

Coun Houghton added: "Diana Terris was a strong candidate and would do a good job for us in Barnsley. It was clear that given her existing salary we would have to negotiate. People may question the salary but you have to look at the market of what we are dealing with when it comes to the rates of chief executives."

It is thought that Diana Terris will take a pay cut to come to Barnsley - as her current salary is thought to be around £165,000. And while Coun John Wilson said he supported the appointment, he did question the salary.

He added: "I do have concerns that we are sending out the wrong message when it comes to salary. We are at a time where we ask our residents to look at a smaller council with reduce services and most people are struggling with prices going up. I do find it difficult to accept."

Diana said: “Despite the significant challenges facing all of local government, Barnsley offers great opportunities for innovation and growth.”

While at Warrington, Diana was key in leading the council’s journey of improvement which has transformed the organisation and its services. This was recognised by the Local Government Chronicle, which shortlisted Warrington as the most improved council of the year 2012.

Her salary at Barnsley will be reduced by five percent until 31 March, bringing the wage closer to £140,000.