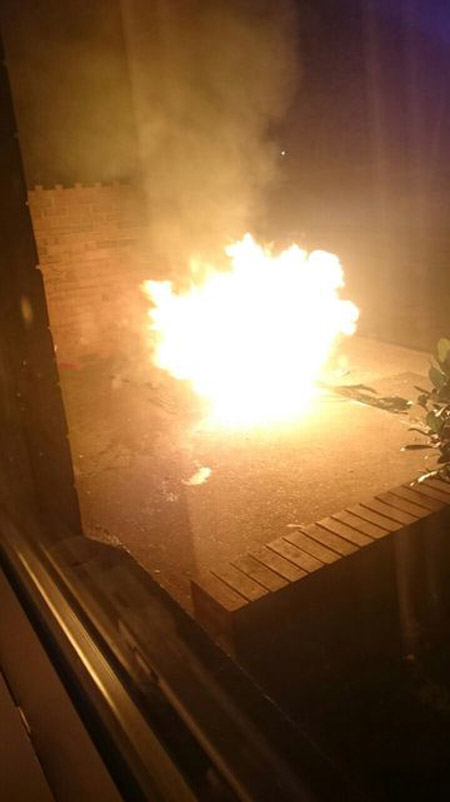 A FAMILY were woken up by a passer by in the early hours of Thursday (July 30) morning to be told their bins had been set on fire.

WABer Jill Taylor and her family were asleep at their home on Summer Lane in Wombwell after putting their bins out for emptying earlier that night.

She said: "Not only were two family cars parked extremely close by, the fire was directly beneath bedroom windows where family, including two young children and my pregnant daughter were sleeping.

"Had it not been for the gentleman waking us I dread to think what the outcome would have been."

Fortunately, Jill along with her husband and son-in-law managed to put the fire out.