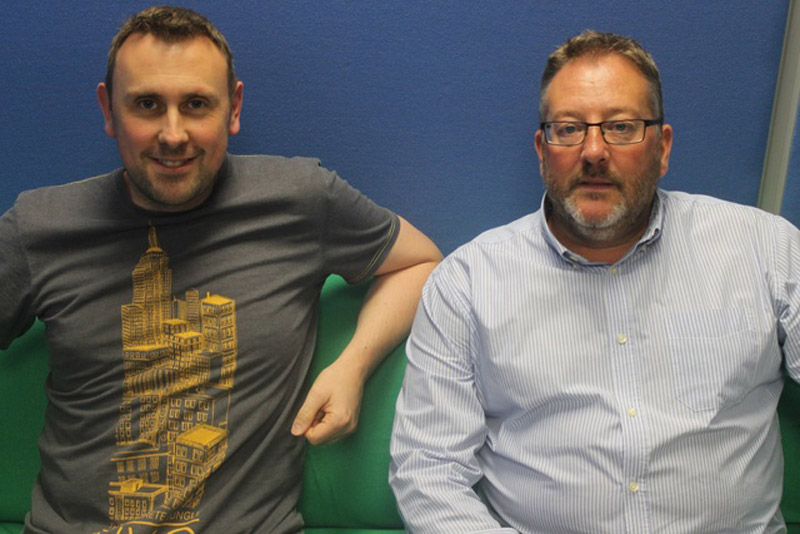 A BARNSLEY software company which has completed its 100th project has expanded its team to ten.

The company was set up in 2010 by co-directors Phil Atkinson and Daryl Greensill.

They currently occupy the biggest single unit at BBIC in Wilthorpe having moved from another unit two years ago.

Target's business expansion is being supported by Barnsley Business and Innovation Centre through the Enterprising Barnsley programme, which is funded by Barnsley Council.